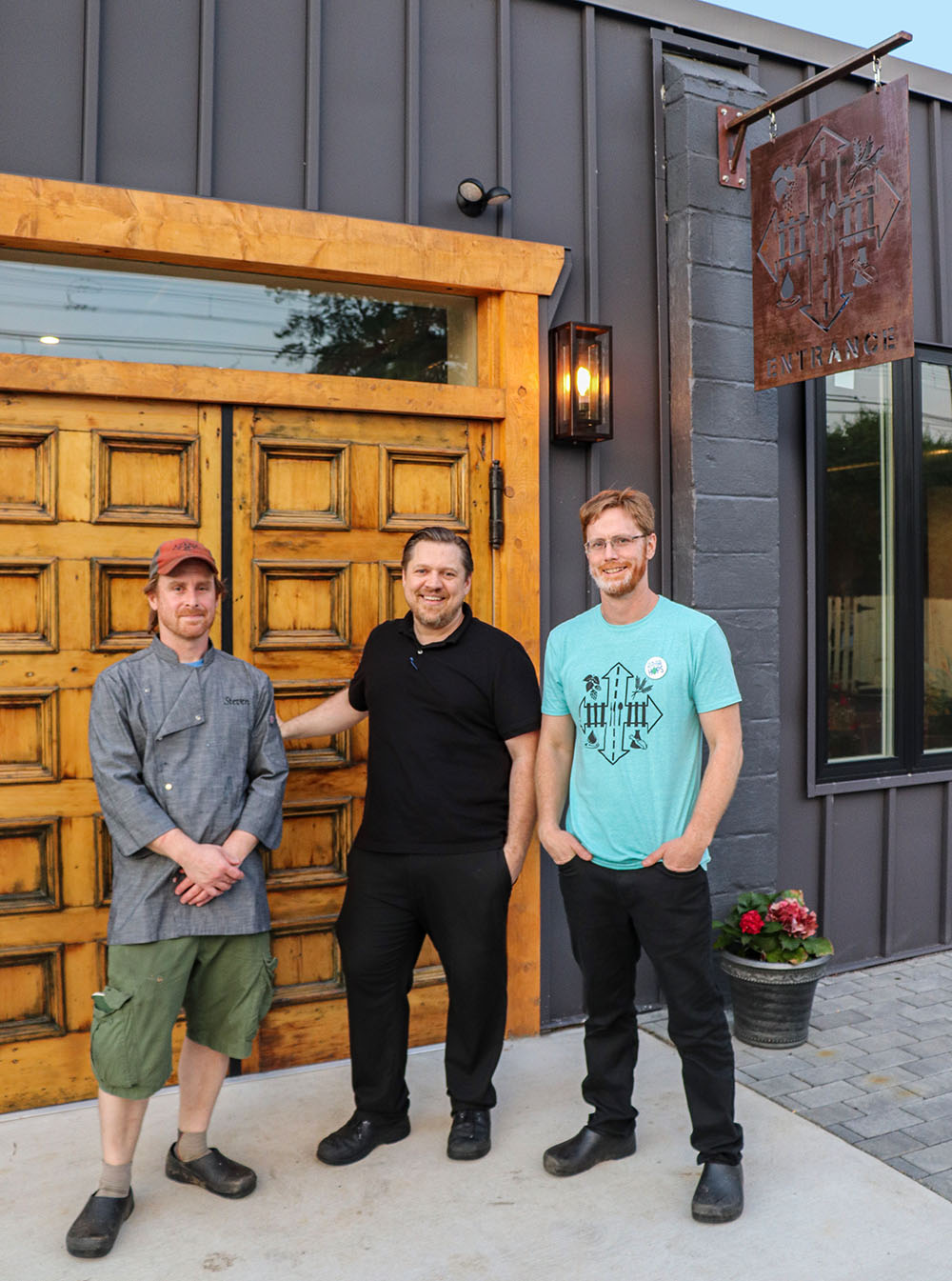 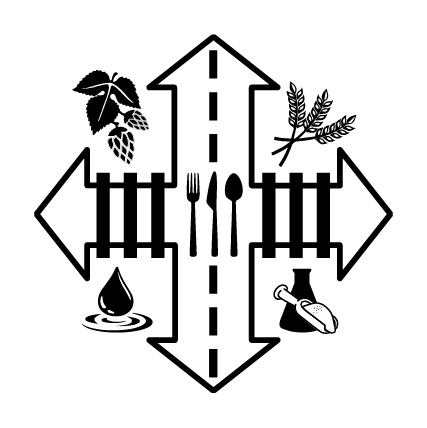 The Ways Restaurant and Brewery
A relaxed, family-friendly environment in the heart of Glenside PA, with delicious food and handcrafted beer.

“Casey Jones” – American IPA – Dry Hopped with Amarillo and Centenial. For those times you need to watch your speed

“Left-Handed Smoke Shifter” – Double IPA – Double Dry-Hopped, first with Simcoe and Cascade, for that old school fell, Then hit with Mosaic hops that bring this throwback beer into the Modern Era.

“Anyone For Tennis” –Cream Ale Single malt, 2 hops make up this classic “lawnmower beer,” Wouldn’t that be nice

“The Truce” Fruit Lager–The battle between Blue and Red has long been raging in Jenkintown. We added Blueberry and Tart Red Cherry Purees to this lager, showing that Blue and red combine into not only purple, but also something tasty and delicious 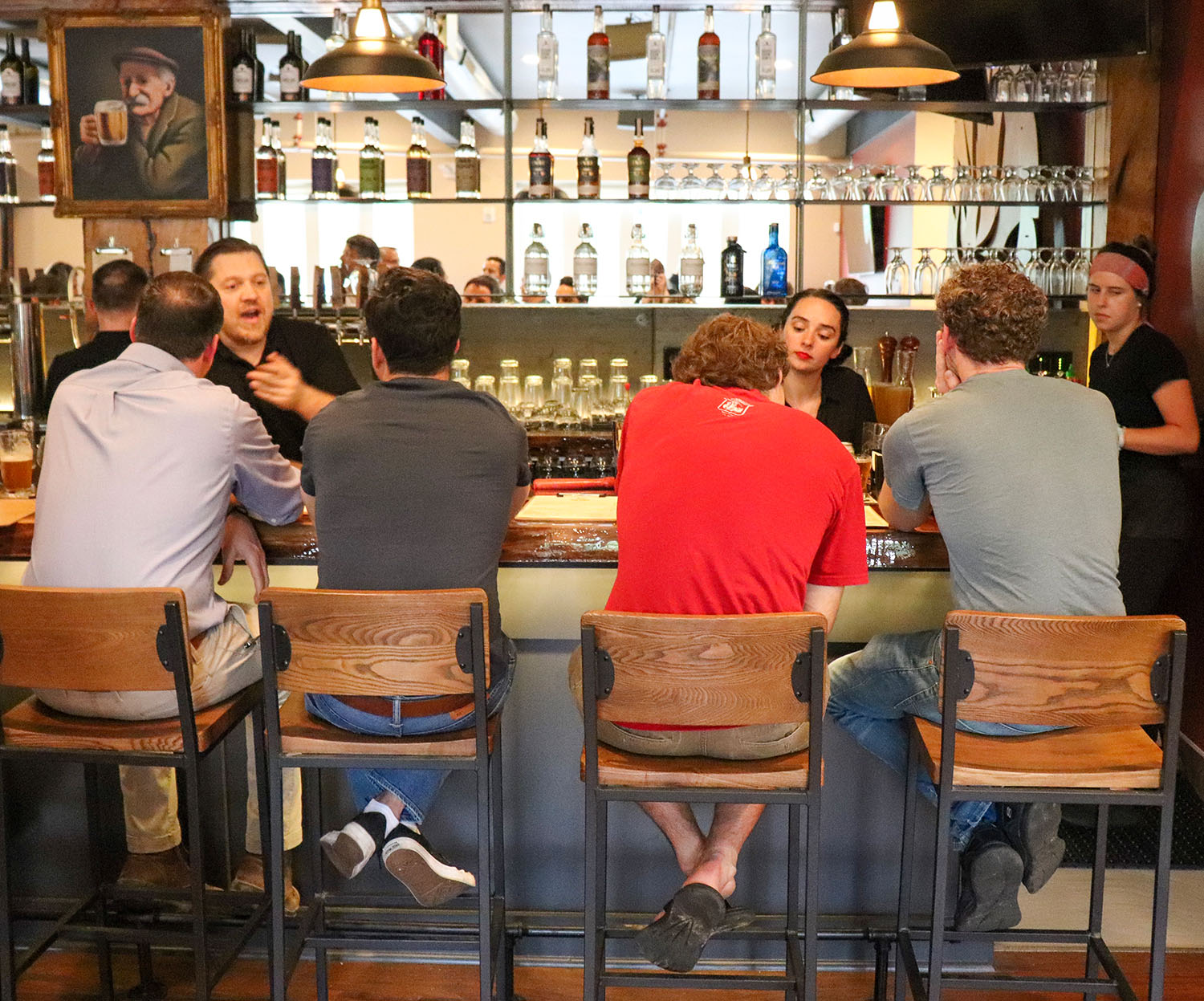 Fenberry Sauce – By Free Will

We have a full bar stocked with local PA spirits

Our own unique versions made with PA Liquors

The origin of the Ways Restaurant and Brewery begins with two red-headed brothers from Jenkintown, a foodtruck, and a common desire to produce fresh, well-crafted beers.

Steve, in addition to running the successful food truck business Smokin’ Tacos which was nominated for rookie truck of the year in 2013, has been crafting fine beers in his garage for 15 years. Zagat reviewer Dayna Hennigar says of Smokin’ Tacos- “Since BBQ is not easy to eat on the go, these smoked meats come in the best hand held vehicle there is: TACOS”

Tim’s enthusiasm for Biology led him to a 13 year career as an ER Nurse before training with the American Brewer’s Guild in Vermont and spending a year learning from some of the best in the business at Weyerbacher Brewery in Easton.

Together, their passion for the craft of beer-making led them to open the Ways Restaurant and Brewery together. 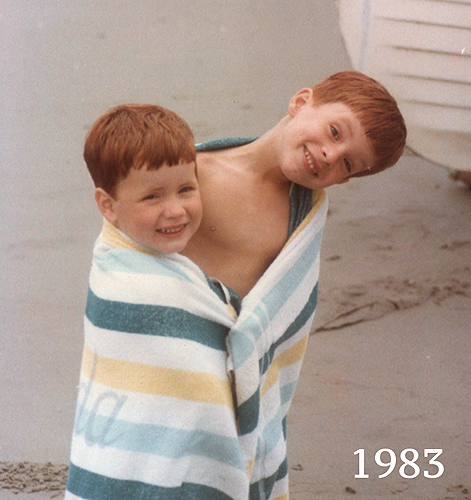 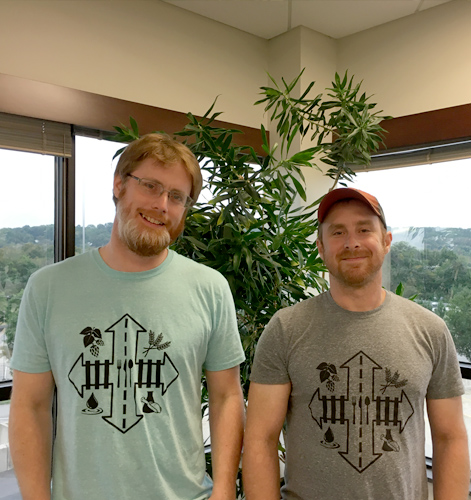 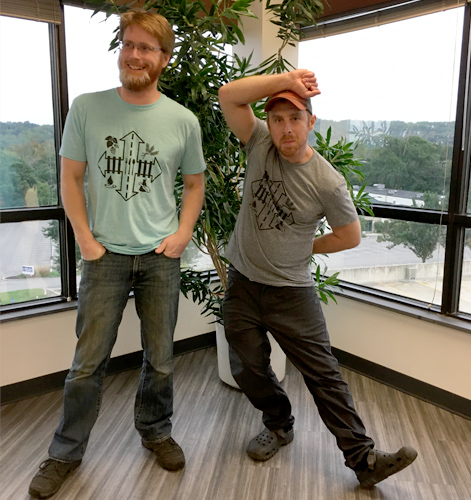 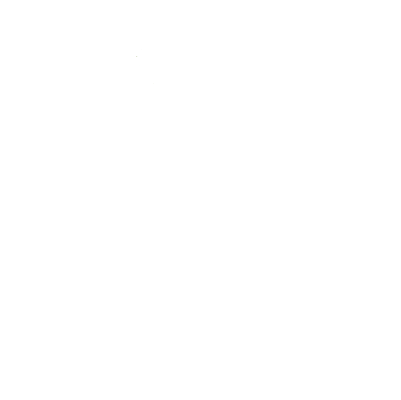 Feel free to contact us with questions, suggestions or info.